Talkpod’s Smart series run Android 9.0 and are compatible with most android based PoC platforms making them an incredibly flexible 2-way communication tools. Talkpod is a world leader in designing and manufacturing PoC hardware, setting new standards that more than meet consumer expectations.

Genuine Talkpod (Australia) devices – Please beware of non-approved Talkpod devices being offered over the internet (eBay etc.). Talkpod devices offered via non-authorised partners have outdated PCB’s, are not RCM approved, nor do they have the correct AU boards covering all Australian Cellular bands despite seller claims. Talkpod Australia are the exclusive distributor of Talkod devices nationally. Talkpod devices purchased via means other than Talkpod Australia channel partners are not fit for purpose and are not covered by the manufacturer’s warranty and do not have ACMA approval for use in Australia. 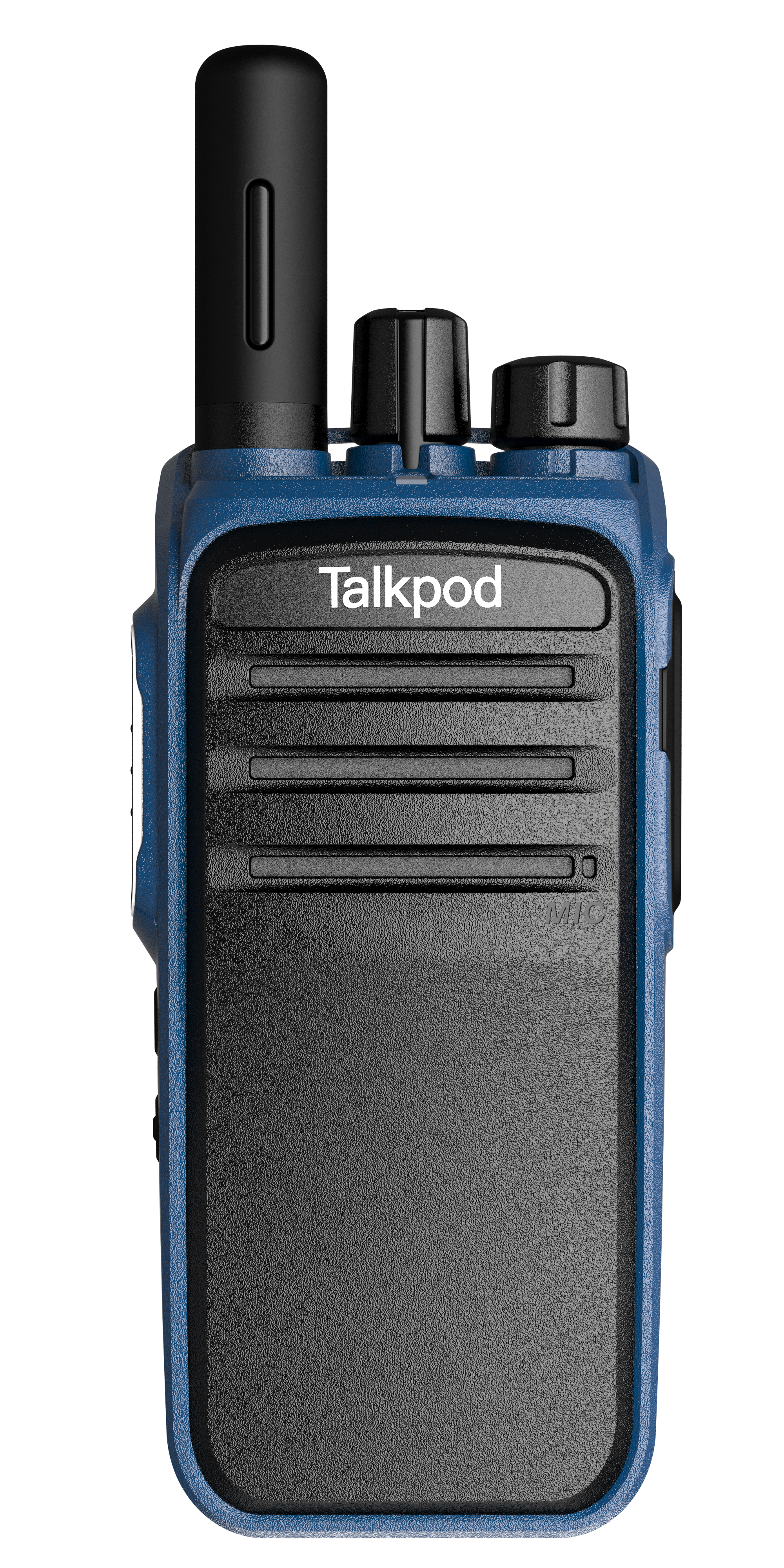 The Talkpod N50 V3.3 specifically designed for the Australian market is a mid-to-high end public network handheld radio. Its boasts a simple, slim two-way radio like design that is sleek, lightweight and certainly catches the eye.

With the readily available and ever expansive public 3G & 4G networks the Talkpod Smart Series radios is perfect for users who require rapid, secure, wide area communication. Coverage is almost limitless bound only by cellular or WiFi network access. The Talkpod Smart Series of radios far exceed the limitations of traditionally 2-Way radio by providing license free wide area communication and a level of flexibility until now never before achievable. 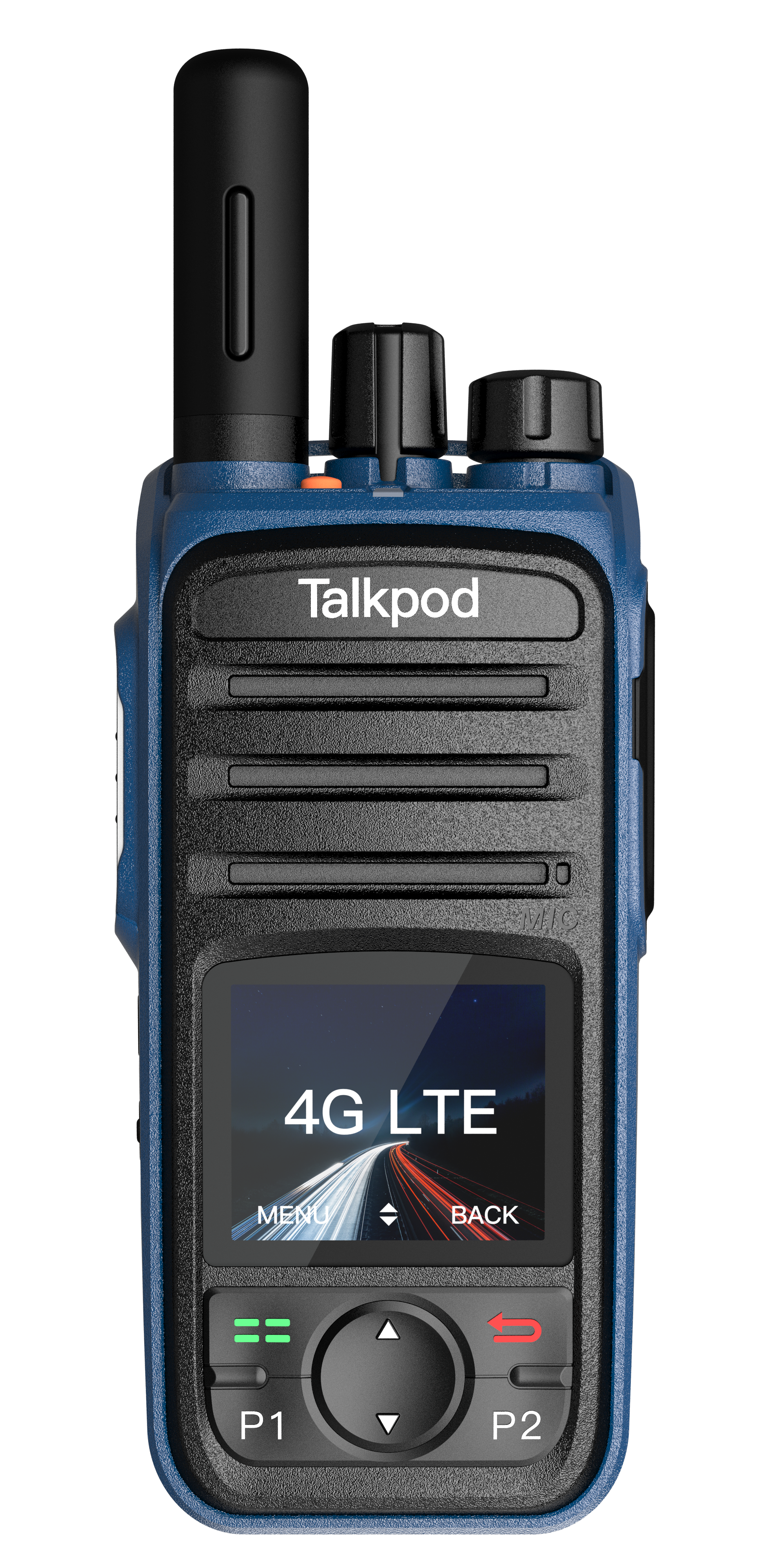 The Talkpod N56  V3.3 specifically designed for the Australian market is a mid-to-high end public network handheld radio. Its boasts a 1.7 inch Resolution Color LED Display and simple keypad that brings you fast and easy operation. The appealing slim two-way radio like design is sleek, lightweight and certainly catches the eye.

Wherever network is covered, via cellular 3G / 4G or WiFi you can communicate with your team in real-time. 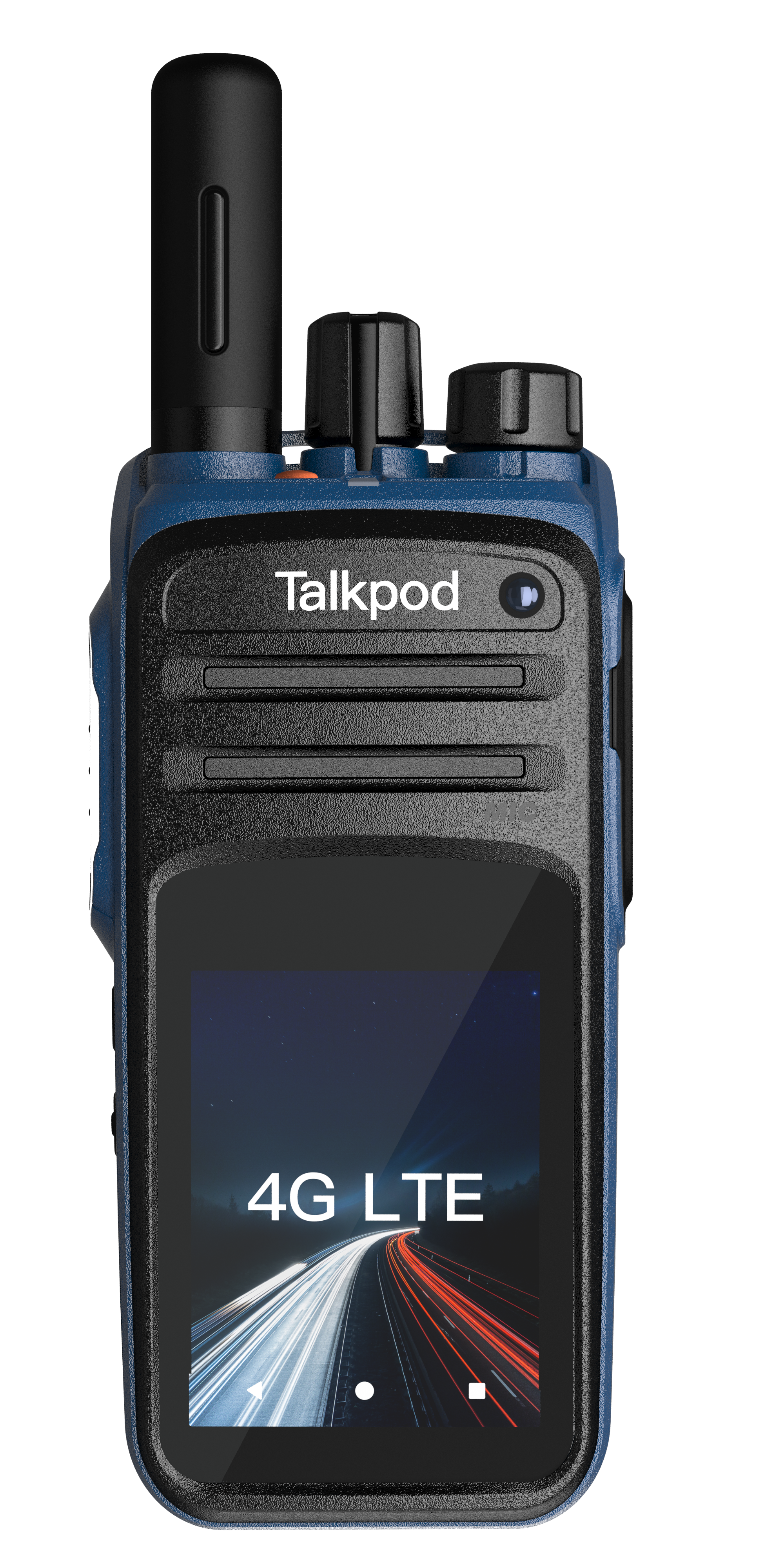 The N59 PTT Network Touch Screen Android Radio is equipped with 2.4 inch touch screen, Back and front Cameras and open Android 9.0 system to provide a greater level of flexibility for the end user. The appealing slim two-way radio like design is sleek, lightweight and certainly catches the eye. 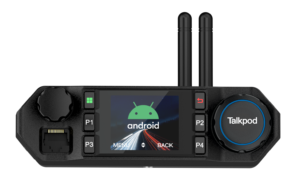 The Talkpod N86 is a mid-tier public network in-vehicle LTE/4G two-way radio. Cleverly engineered, the N86 provides users unrivalled coverage limited only by the cellular network. The N86’s slim uncomplicated design is a welcome addition for fleet managers wanting a dedicated two-way radio style PoC device that can be easily operated without unintentionally accessing other apps or android settings in the ordinary course of operation.

The ultra-reliable N86 is ideally suited to many android PoC apps; it has crystal clear loud audio and a comfortable, ”in-hand” fist mic.

One of the most pleasing aspects of the N86 and certainly one of the many qualities that separate it from the pack is its ability to roam cellular sites and vote for the best usable signal with the greatest bandwidth to rapidly deliver an optimal level of service. The speed that this occurs is like no other device. The N86’s ability to switch between 3G and 4G cellular signals at speed leaves its competitors in its wake; it is genuinely outstanding, setting new standards in the Australian PoC market.

The Talkpod N86 is an extremely attractive option for any organisation wanting to maximise fleet communication.